So it happened, “Enter the Nightmare” album has been removed from digital sales, mostly due to economical reasons. But we are preparing something even better – the album will be re-released on anniversary edition CD (and digital version,too). It is being fully remixed and reworked, sound improved and some instruments re-recorded. For now, we offer a preview track, so that you can feel the wind of change. 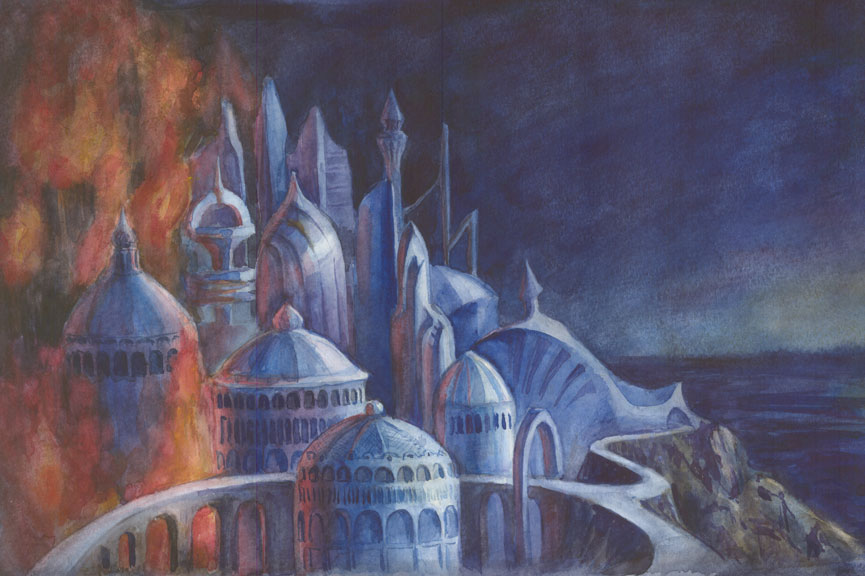